North Carolina saw me driving through the ... 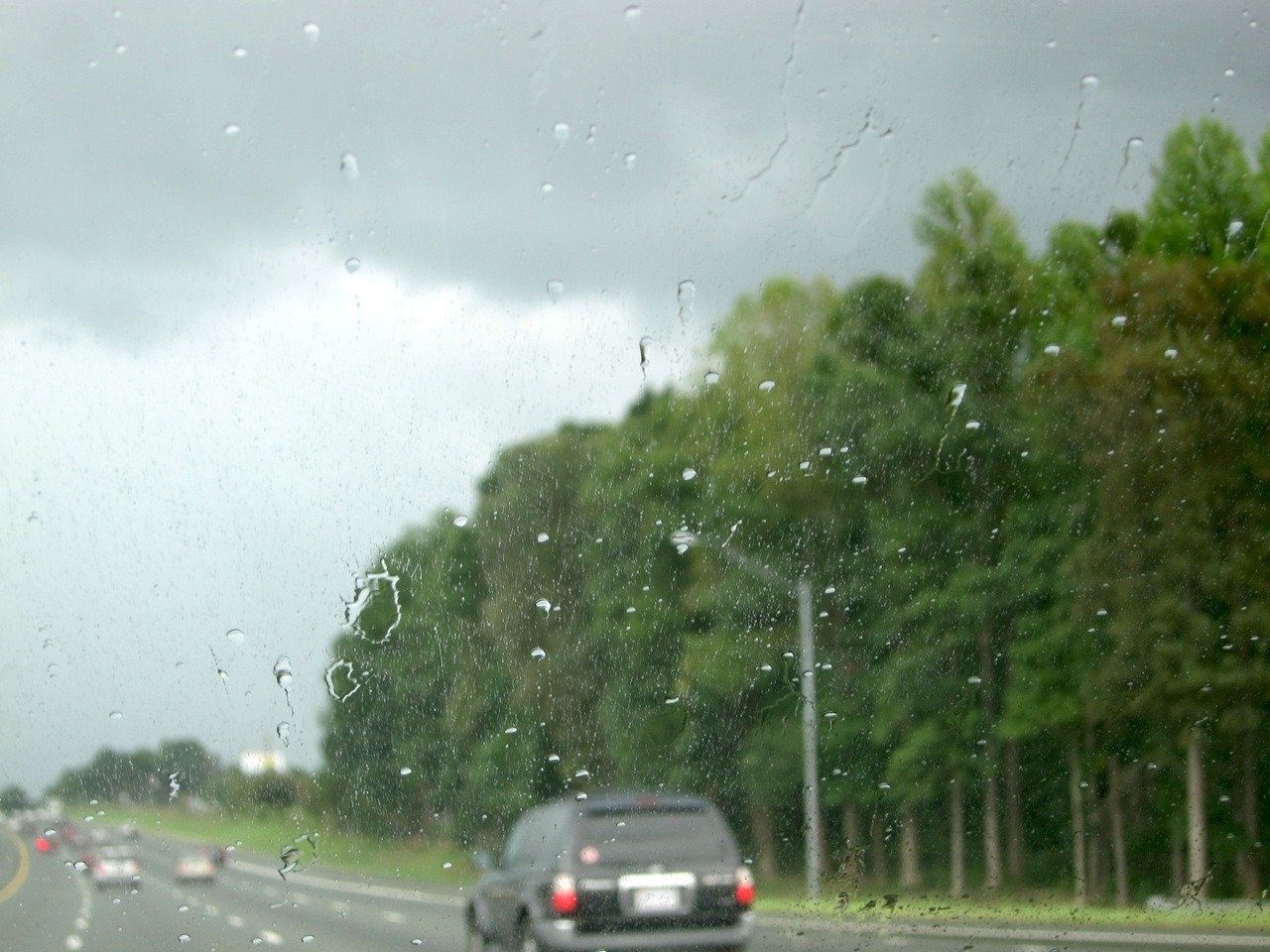 North Carolina saw me driving through the worst rainstorm I’ve ever been through.

It started fairly reasonably, with a small trickle, which is when I took this picture. Pretty soon, though, it was pouring so fast that the windshield wipers couldn’t even keep the windshield clear.

Driving in these conditions is tough, to say the least. I found that the safest place to drive was actually behind a truck, because at least I could see the truck in front of me.

Just about an hour or so earlier, I was listening to American Family Radio, which was repeating the theory that the Democratic National Convention was moving Obama’s speech indoors because they couldn’t fill the seats, and that the weather issue was just a ruse because there was a “zero percent chance of rain.”

And now I’m driving through that zero percent chance of rain. It feels wet.